Who Really Benefits?? WHO REALLY BENEFITS??????

Listen to Audio Version of This Article here

Who really benefits from brainwashed addictions?

Who really benefits from your addictions?
Don't blame yourself, they spend billions to get you addicted.

Who really benefits from believing false claims that meat and dairy are healthy and necessary for you?

Who benefits from people brainwashed with lies that the very thing that is causing illness, obesity, and countless diseases is GOOD FOR YOU AND HEALTHY?

Do you truly still believe that meat and dairy are HEALTHY and not the illness causing (cruel and earth destroying) products they have been proven to be?

While you spend X dollars a day to consume these products which the government pays billions of dollars for you to believe is good for you and readily available to you.

Maybe you think you benefit because it tastes so yummy?

Yes I asked that many times because I hope that you will start to ask yourself.

Who really benefits from these awful addictions? Is a momentary “pleasure” on your taste buds worth the diseases it will bring you?

The destruction it brings on our earth?
The world famine it contributes to?
The animals that are affected for your pleasure of something that is harming you and everything in it’s path?

Who really benefits? I’m thinking not YOU…..Who benefits from your addiction?

Who benefits from your illness?

Who benefits by feeding you lies along with your butter, cream, cheese, yogurt, whey protein, ice cream, sour cream, milk chocolate, frosting that you believe you and your kids 'can't live without' and 'deserve to treat and indulge yourselves in and aren't you the best, sweetest, most generous person for giving ice cream, cake, donuts, cookies, candies, and all 'good things like this' to yourself and most especially to all kids in the world!?!?

Who benefits by feeding you disease caused by the very burgers, hotdogs, steaks, bacon, ribs, wings, pork chops and all the other euphemisms for dead chopped up body parts of animals you believe you 'can't live without'. that 'taste sooo good', that 'make you strong and grows big muscles!!! Yet the ones doing all the killing and serving know exactly what diseases they are serving right along with the diseased murdered body parts they sell you and spend billions of dollars to advertise in the most seductive ways.

They also spend billions of dollars covering up the truths of eating these diseased, harmful in every single aspect and possible view point, harmful and hurting, and causing destruction from every angle, to every one, except for those who benefit!!

Who Really Benefits from this???

Who benefits when you believe that consuming something that will make you sick will actually make you healthy?
Don't feel bad about being duped. Just get informed and kick the habit! For good! For your benefit! 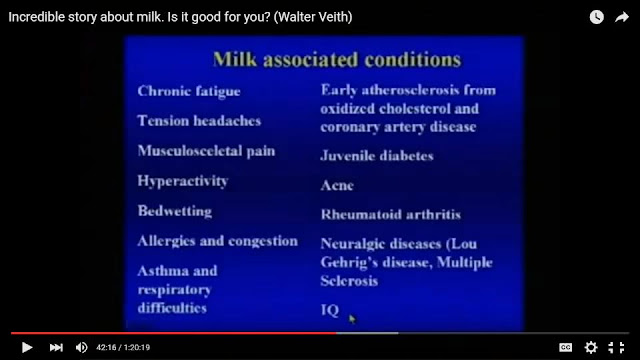 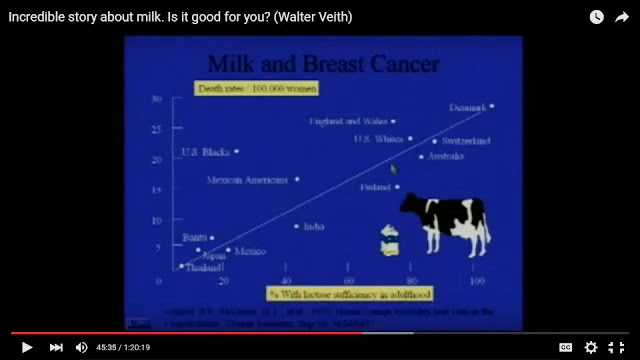 Meat & Dairy industry
Americans eat approximately 8 ounces of meat per day (about twice the global average). The U.S. slaughters approximately 10 billion animals a year or over 15% of the world's total (for 5% of the population).

However, global demand has also multiplied in recent years due to rising affluence and Confined animal Feeding Operations (CAFO)s or factory farms.

These "animal factories" consume vast amounts of energy, generate pollution and environmental damage. They require increasing amounts of corn, soy and grains which has led to wide spread destruction of rain forests. [1]

HOW THE GOVERNMENT USES TAXPAYER MONEY TO MAKE DAIRY SEEM CHEAPER THAN IT IS
The government’s subsidies to the dairy industry add up to a lot of money. (Government payouts to agribusiness come in many forms with many different names.

And that’s just the federal subsidies; states have their own programs.